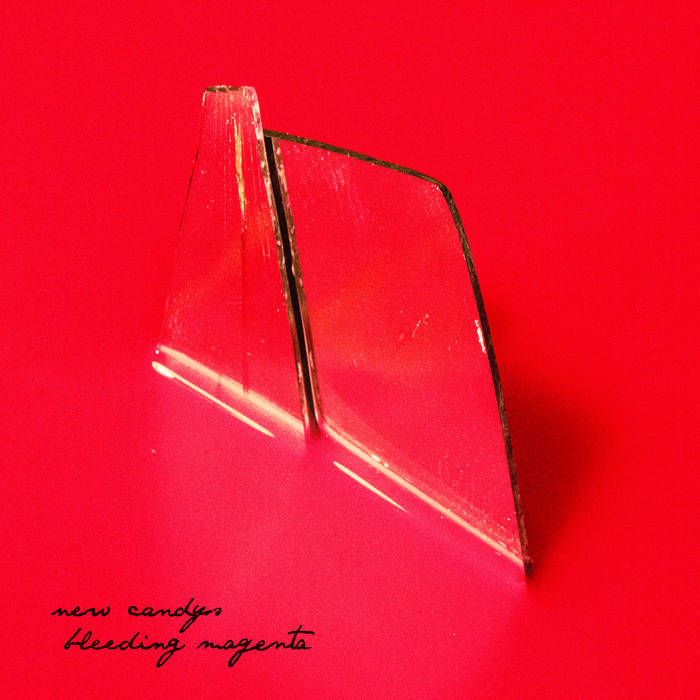 This Is Our Sound

The album title can be read as a cinematographic reference: where there’s fiction, there’s no real pain. During the writing process we kept in mind the release format of a 12” vinyl and treated it as an extra influential element. On the first side (33 rpm) the songs were written meticulously. For the second side (45 rpm, tracks 8-11) we did the opposite, no limits and a long medley. Visually inspired by Refn's last movies and Argento's early movies.

Art is an act of violence.

Bandcamp Daily  your guide to the world of Bandcamp